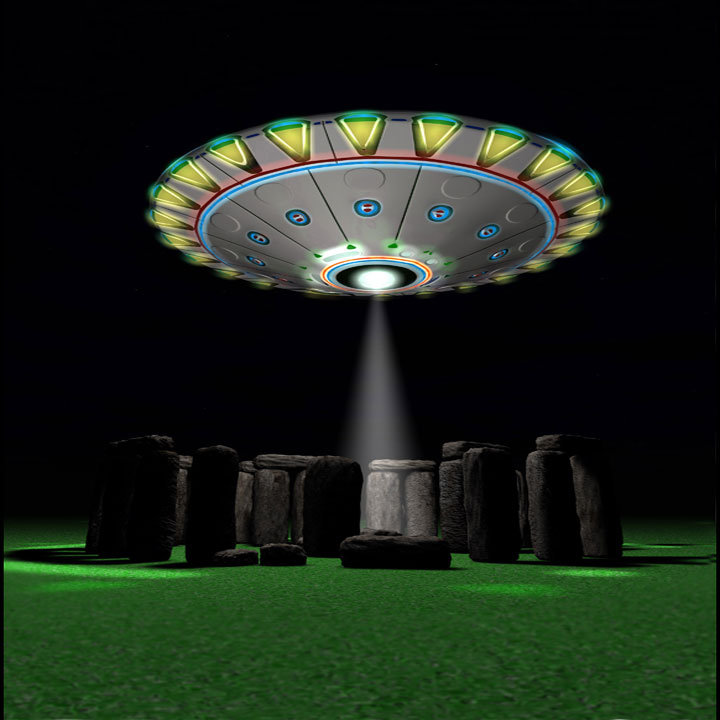 What are the benefits of the Galactics when they finally touch down and mingle with humanity?  What can we anticipate with their arrival on Earth?  I think it will be one of the best surprises we can have in this world.  To know that we are not really alone in the Universe and to finally see with our own eyes the reality of beings coming from other planets and from very far away star systems is indeed like living in a very important times.  In which I really think that's exactly where we are living at the moment; a time of great transition.  If they finally show up in a "Mass Scale" meaning not just a few numbers but globally and all at once; then that means they finally came here to mentor us and assist us in ways we haven't completely mastered or learned before.  Aside from that they will be here as though they are humanities long lost friends.

And when they do come here in our world, we will find out once and for all that there indeed portals in which I call "Portal Superhighway"  where they (the beings from other worlds) traverse into to get from one place into another location in the universe.  These portals are like wormholes, black hole that warp the space or bend it, that makes it easier and faster to travel from point A to point B.  Another way of looking into it is that these portals are like vast tunnels of energy that beams anything that gets into it and transfers it into another place or the other end of its tunnel in a matter of seconds or minutes regardless of its distance; whether bridging the gap between Galaxies or Universes.  These portals that I think exist in the Universe are scattered like a never ending networks of interconnected fibers or tunnels which resembles the shape and randomness of the roots of the trees.  These portals are unseen through our eyes but the beings from other worlds have a way of seeing them either through technology or simply because they are on a much higher plane of existence than us, that is higher dimension.  According to some Pleaidian one of these portal opening is somewhere near perpendicular to the North Pole; in which a year or so ago there was a spiral that appeared over Scandinavia, meaning there was a large mothership that either entered or just arrived in the vicinity of the Earth.  And those spirals are the evidence of the portal transmissions.

And so here are some of the Benefits we people of the Earth will have once the Galactics finally come to our surface world and share to us some gifts in order to further improve our way of life on Earth.

Imagine having breakfast in Sydney and then after a few minutes go shopping in Hongkong and then have lunch in Sicily, then go snowboarding in Canada and then have dinner in Seattle all in the same day!  In other words "INSTANTANEOUS" travel will be possible all around the globe.  We don't have to wait for hours on the airport and sit and wait for several hours to get from one location to another location and all the while we are contributing to the air pollution as the emission from the aircraft is making the planet cry and wail enormously everyday.  Whether we like it or not we are sharing the same 'atmosphere'; the all kinds of polluting emissions of industrial activities from the Far East is also affecting the rest of the world.

How would you like to get healed and cured from various sickness and diseases in a matter of seconds/minutes?  With their technology they can remove bacteria, viruses, tumor that are harmful to humans without the need for prescription pills, and no need for expensive surgery.  They can also replace amputated limbs or some body parts instantly.  I know these things sounds like a fairy tale but it's not.  They have technologies that reflects the kind of civilization they have that have evolved way beyond what we have been on Earth.  Some of them have been around the Universe even before Galactic Federation was formed.  So, imagine the amount of knowledge and wisdom that they posses.

Imagine being able to talk or video conference to someone from another Galaxy right in your own living room.  In other words time and its traditionally understood limitations will become a thing of the past.  Everything will become "NOW".  It's not that I'm advocating the field of impatience but rather we would eliminate the need to wait for along time when it can be done faster and effectively.

All these areas or fields badly need an upgrade and to shift from synthetic and fossil sources which are only pollution oriented that not only hurt our health but also the planet we live in and its diverse ecosystem.

There is no doubt that there are people (unfortunately) who are very active in controlling and suppressing these things from being known by the vast majority of people.  For them, they think it is better that humanity do not progress towards independence from fossil fuel, as these people literally prevented all the free energy device ever invented from being available to the ordinary people.  Why they do this is beyond me to consider.  But we do know that they care about their businesses that relies on petroleum as the main source of fuel even though they knew for a fact that such things are already "OBSOLETE" for so many decades.