Pandemic from the Snow 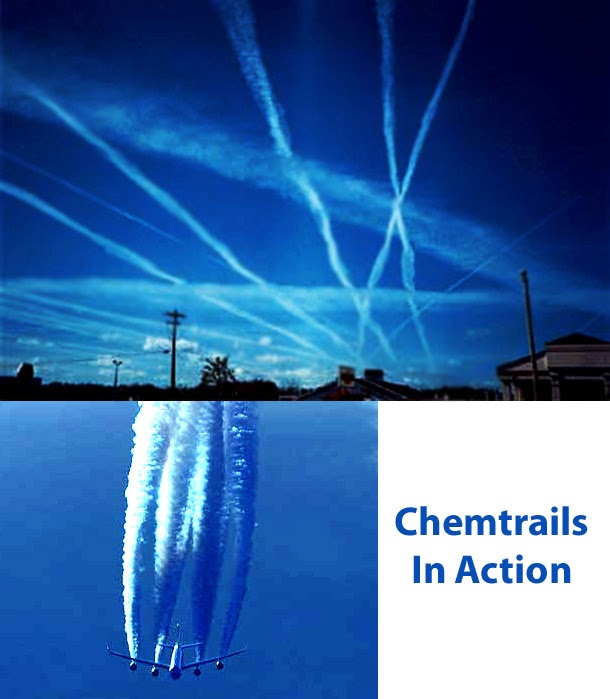 The results of microscopic studies from scientists around the world have shown that several things were added to the Chemical compound that is being poured down from the sky coming from Chemtrails sprayed from various airplanes that created the artificial snow in North America.  They found: 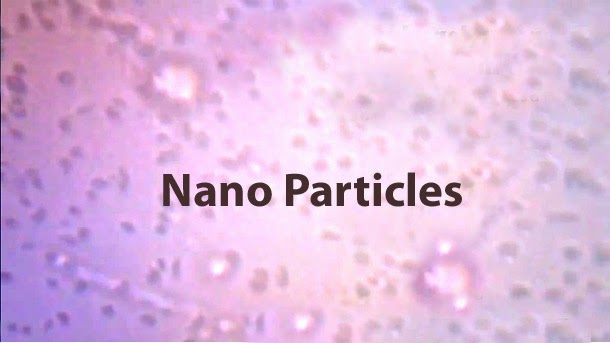 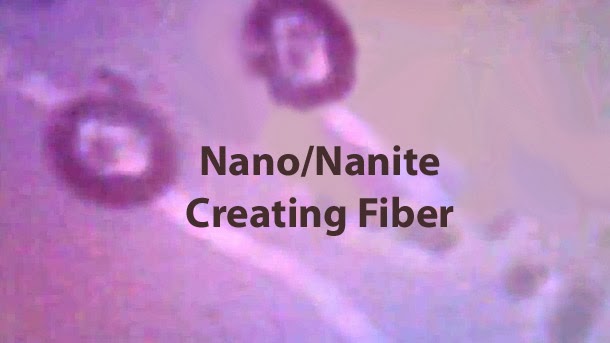 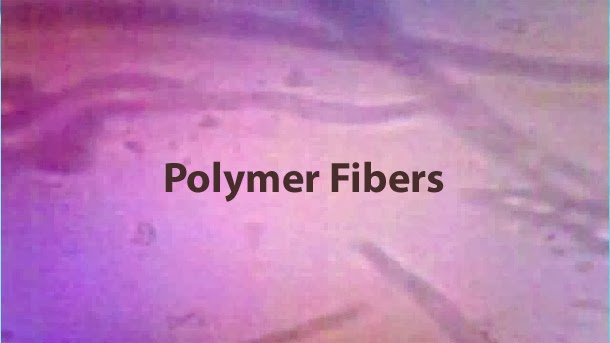 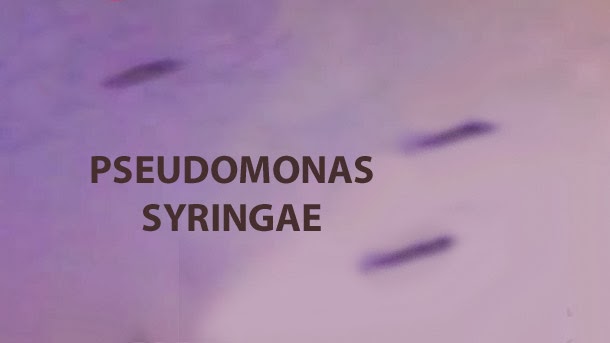 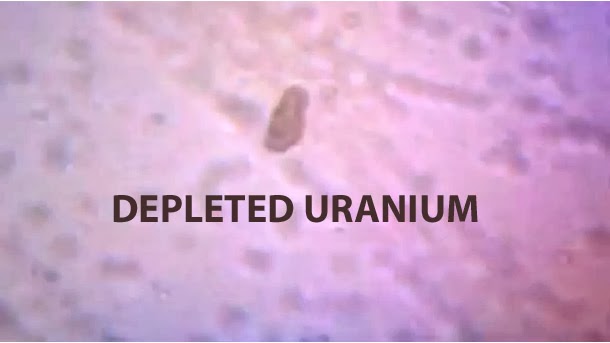 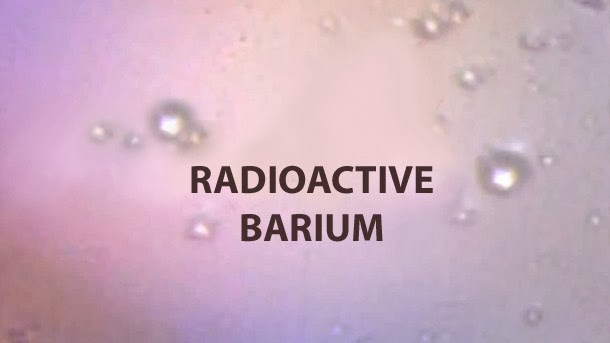 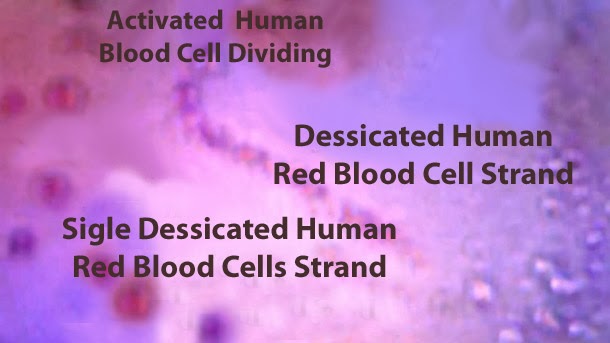 All of these things were found on samples taken from the snow that plagued North America.

Which clearly shows that the motive of the Dark Ones who engineered this is to create a widespread Pandemic allover North America.  Not only that but also they wanted to stop the on-going investigation of the Big Banks and Big Corporations in the East Coast; which is why they created these fake snow.

It could have been a pandemic of epic proportion were it not for the help we received from our friends from on High which is the Galactics and the company of Heavenly Beings.   The Galactics neutralized the toxins so that it will not harm any human being from the falling snow.  They were the ones who stop the madness that was planned by these group of people who owns the worlds biggest companies.

The Dark ones actually planned World War III that will be staged in Syria and Iran but that plan was foiled and stopped once again by the Galactics.  People are now opening their eyes and realizing that these same people could have been the one who created the SARS epidemic in Asia several years ago.  As they studied the virus and found out that it was artificially made in a laboratory.  This opens up the possibility that most diseases in this world such as AIDS, cancer, respiratory diseases and etc. were made by these same people who are the Dark Ones, whose agenda is completely insane and inhumane.

We better wake up from the truth!  This is no longer a Conspiracy Theory!