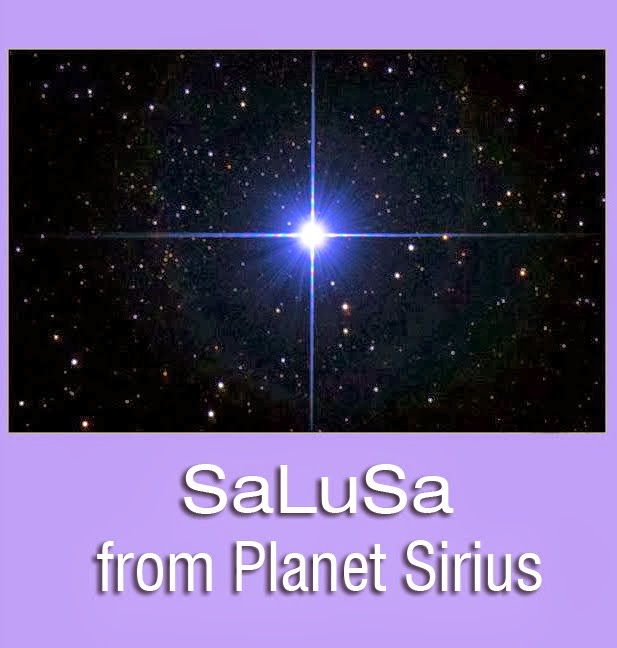 
Progress is still being made to bring you release from the many conditions and restrictions that have been placed upon you by the Cabal. For the time being it suits our purpose to let certain restrictions remain, allowing us to work towards completely releasing you from their control.

With our ability to see what is taking place we can keep one step ahead of the Cabal and restrict the degree to which they can impose themselves upon you. For example in recent times many attempts have been made to start another world war. Each time we have blocked such attempts and will continue to do so. In fact we acted recently so as to stop the commencement of intended hostilities that would have led to another world war. Be assured that there is no way it would be allowed, and such commitment by us is a guarantee of eventual world peace.

Over a long period of time covering many years, we have been able to make you feel secure because of the presence of our ships. Now there are few people that are unaware of us and view us as a threat to humankind. It has been our intention to gradually gain your confidence and trust for many, many years, and to overcome the image that has been projected to show us a threat to you.

There is as a result so many of you who welcome the idea of contact with us and accept our assurance that we come in peace. Indeed, we come as your brothers and sisters who have been linked with you through the ages, by a common interest in bringing Mankind the truth. Hitherto the sources that you have trusted have manipulated it in their own interests, to keep you under their control. The saddest aspect is that you have been held back in your evolution and understanding of who you are.

Now the circumstances are different as you are being lifted up by the incoming energies, that are continually increasing in vibration. You are absorbing more Light and have an increasing ability to discern the truth. However, it also means that the gulf between you and those who refuse to contemplate it is growing wider. There is no need to be concerned about them, as all souls will eventually arrive at the truth in the ever ongoing journey that all souls make. Indeed, you are now urged to follow your own path, so as to be fully prepared for the enlightenment that is coming. As ever, be discerning but also open to new information as the revelations to come will open your eyes to much that has deliberately withheld from you.

The weather in many parts of the world is causing extremes to be experienced, and this is a prelude to more settled times. In the future, all people will experience more changes that will settle into a more moderate weather pattern without the extremes you are experiencing now. This all takes place because of the higher vibrations and eventually nothing will remain of the lower ones.

There is much to look forward to and perhaps the most welcome aspect will be the cessation of war and warlike preparations. You will no doubt realise that a vast sum of money is invested in war, and the search for new and more terrifying weapons. Dear Ones do not worry, there will be a time coming when there will be an end to everything connected with wars. Defensive needs are another consideration and we have the Galactic Forces who will keep law and order.

The times you are currently experiencing will begin to calm down, and you may have noticed that there is a new impetus for countries to seek peace. It is a struggle as the dark Ones try to hold onto their power, but it will be to no avail as the vibrations continue to lift up.

You will find that there will be a new mood amongst those who are in the armed forces, as the futility of war is realised. Mankind is changing his outlook and peace is being sought after millennia of destruction and loss of life. Buildings can be re-built but the loss of a soul’s life has such repercussions on all of those connected with it. It has taken Man a long, long time to come to this realisation, and the future looks bright as peace on Earth becomes the new goal.

Some ask why they are incarnate at such a time, feeling that they have no particular purpose. However, no soul is here without reason and, whatever it may mean to the individual, all have something to learn or contribute. You are Beings capable of immense love and have a capacity for Unconditional Love of all souls. Once you have reached such a stage, you are truly a higher soul who understands the Oneness of all life, and that You Are All One.

I am SaLuSa from Sirius and pleased once again to be able to address you. You are now opening up to the Truth and capable of understanding it, and more importantly applying to your everyday experiences. For some these end times are hectic and very trying, but it is the final clearing of karma accumulated over many lives. Be assured that you would not be is such a position unless you were capable of handling it. So accept your experiences with good heart, as they are your final tribulations in this dimension.

Thank you SaLuSa.
Mike Quinsey
Posted by Manuel Pineda at 10:55:00 AM