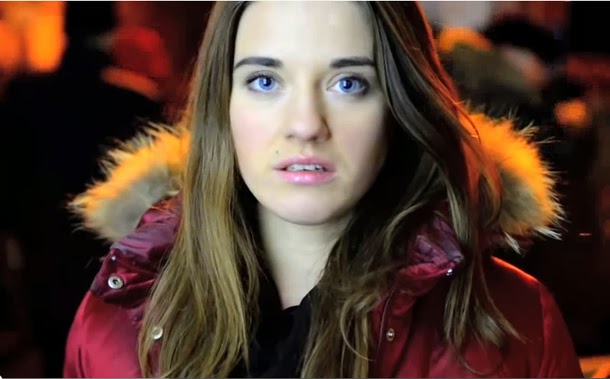 It's been more or less two decades now since the break-up of the Soviet Union and Ukraine was one of the former states of USSR who sought freedom.  But now they are calling for help, this time freedom from as they say as their oppressive government.  Massive protest are happening in that part of the world; and it has become very violent in the last several days.

Let us spread the word about them and offer some prayers on their behalf.   Ukraine is almost the size of Turkey and its one of the largest state/republic who break away from Russia. 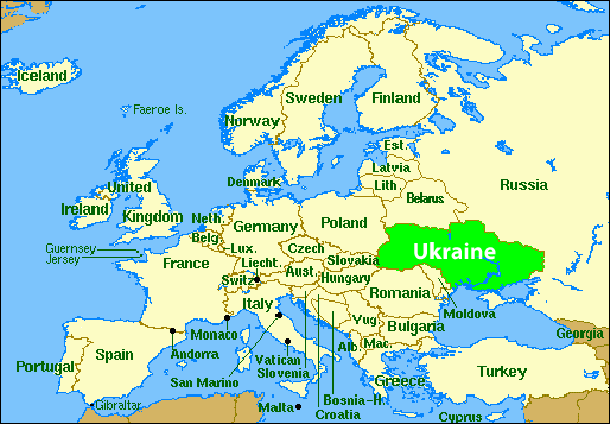