Manuel:  Rumors on the internet about the IRS had been lingering for quite sometime.  But now, people were able to confirmed it. 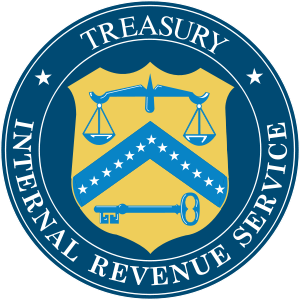 
IRS CONFIRMED RUMOR --- Received from California reader. IRS Collection activities have stopped. IRS departments for same are closing down. IRS dogs can only bark but not bite. Tax liens are not being enforced. As mentioned here before and scoffed at --- IRS serves the Federal Reserve Bank which has been foreclosed. No More Federal Reserve and No More Federal Corporation.


REPUBLIC TREASURY RUMOR --- Republic Treasury has its own treasurer. The Fed Corp Treasurer will not be used.


RV --- It did RV quietly and in private on Thursday evening.


Gold Currency Release --- Gold Backed Currency was released yesterday and the banks are ready. We be exchanging into Gold Backed Treasury notes next week. No chance of being stolen by the bad guys.