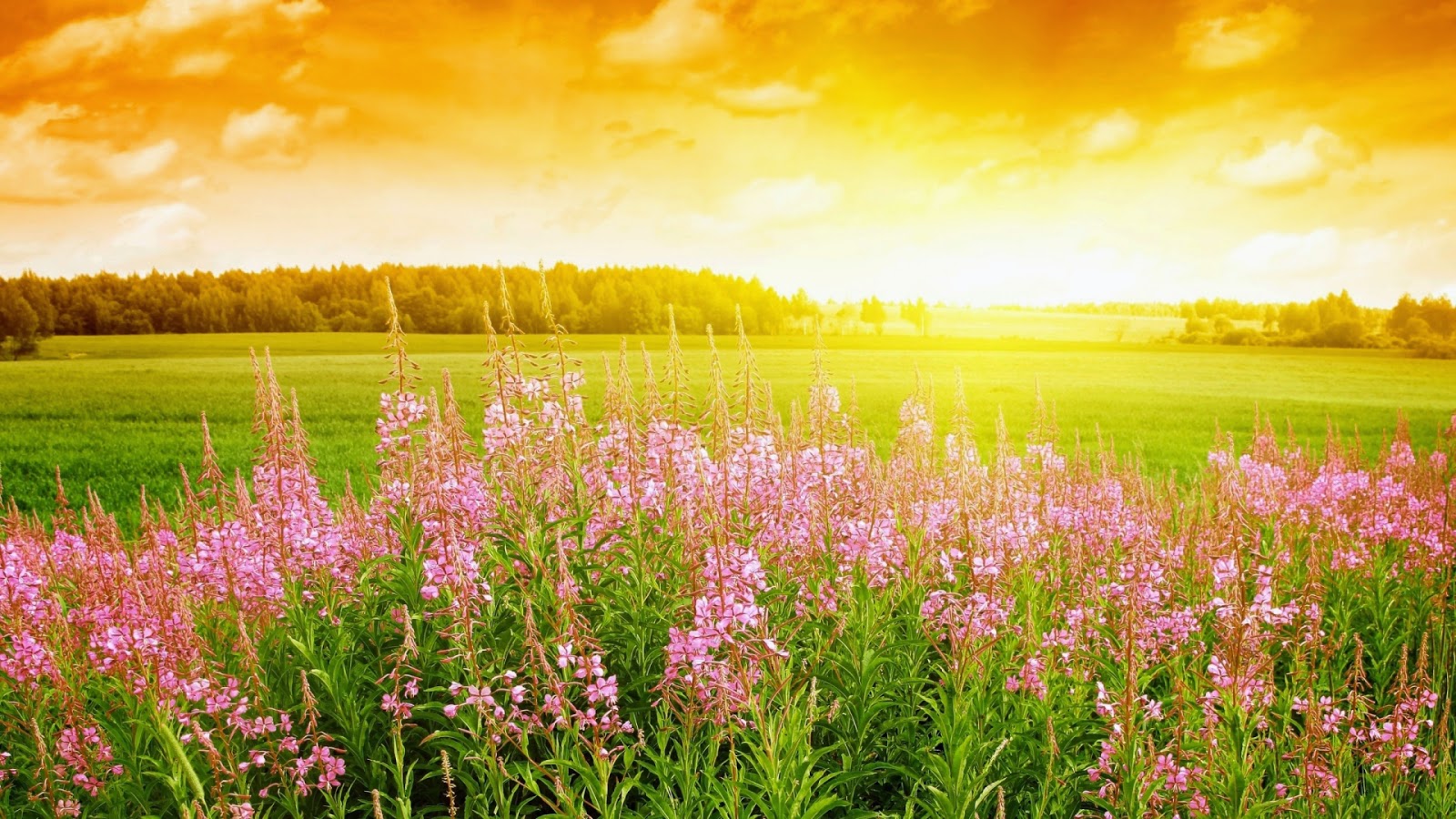 There is a great silence among astronomers these days.  Because none of them wants to be the first to say that the SKY that we used to know for ages since the days of Galileo is no longer the sky that we see at night.  Yes, the constellations and all the other star systems had been misplaced or lost.  This is because the solar system along with the Earth is on the move!  The Sun and all the planets in this solar system are being relocated from the EDGE of the Milky Way Galaxy and into the center of the galaxy or at least near it.

With this in mind, in the near future there will be a 12 Day Global Illumination Event or GIE. This is because the solar system will pass through the "Photon Belt" which will bathe the planet Earth with so many photon light particles that will illuminate everything.  This will make the shadows disappear! And most of all for 12 days there will be "NO NIGHT!"  It doesn't mean it will be hot on Earth but rather only the light will be increased.  It will signal the end of the Era of Darkness on Earth.
Posted by Manuel Pineda at 9:13:00 AM