Hemp and its Many Splendor Things 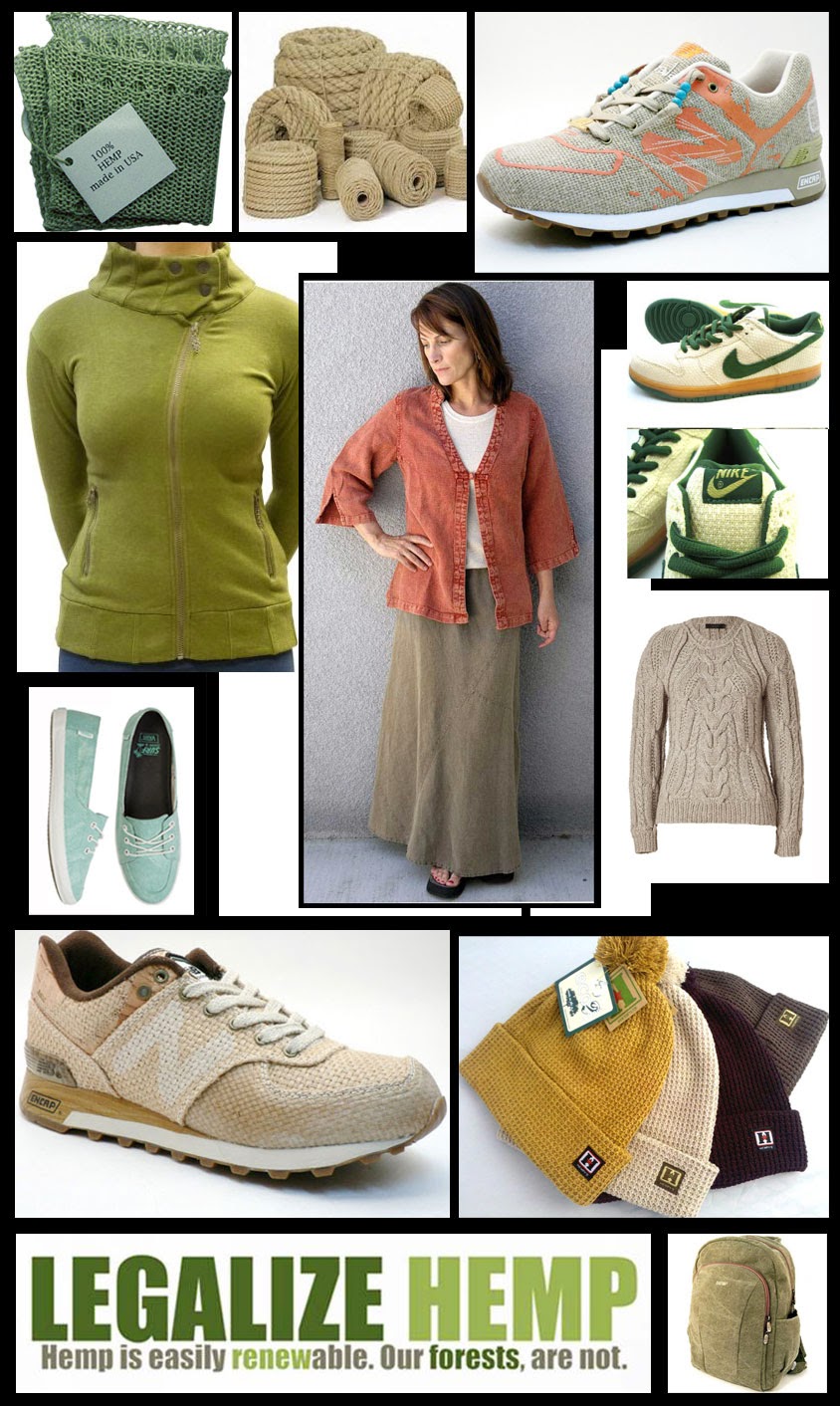 Some of the many products made from Hemp

Did you know that the first Ethanol Bio-Fuel that was formulated and used by the one who first started the car industry which was Henry Ford was made from "HEMP"?  Mr. Ford first use the ethanol from hemp as the main fuel source to power his first invention of cars. Yes, that's right it is the weed that we call as Marijuana. In literal word translation in english it means 'Mary Jane'.  But, when big businessmen such as JP Morgan (senior) and his other associates found out about it; they thought, it will make ordinary farmers rich overnight and it will make them (businessmen and bankers) to have less control over the masses of people.  And so they decided to intervene by promoting the wide use of fossil fuel instead of bio-fuel so that the production of energy source is restricted to just a FEW INDIVIDUALS who are either banksters and businessmen; and will make societies and the rest of the world completely RELIANT on the polluting effect of the fossil fuel Oil Industry.  And because of that, Fossil Fuel and or the Petroleum Industry had been forced into the worlds society as a standard energy source ever since. And the owners of these industries secretly prevented anything that will challenge/undermine their businesses.  And so immediately, bio-fuels and even inventions of free energy sources had been banned including the seemingly harmless plant known as hemp; was branded and labeled "Illegal" just to protect the fossil fuel industry. 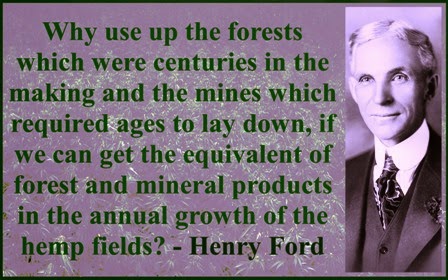 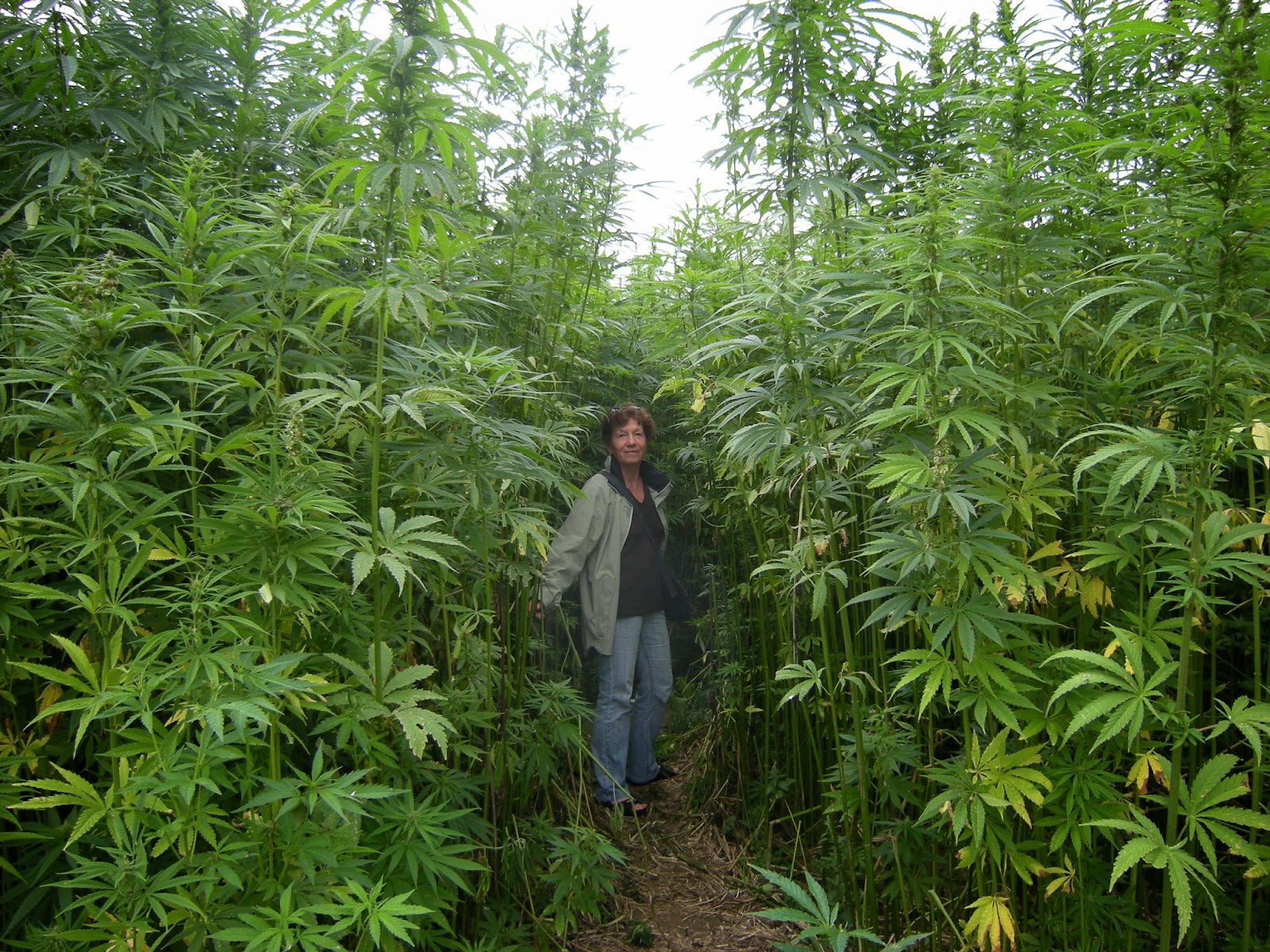 Today there are people or companies in Britain that are already actively selling and producing hemp (also known as Marijuana) for industrial, construction and medical purposes.  In Holland hemp production, including farming and cultivation and its use is no longer "Illegal" and it's been that way for many years.  The same is true to the country of Canada; Hemp also known as Cannabis is no longer illegal.  In the US, the state of Washington (west coast) and Oregon and the State of Colorado are now Hemp friendly states.  They legalise the use and farming of the so called marijuana. 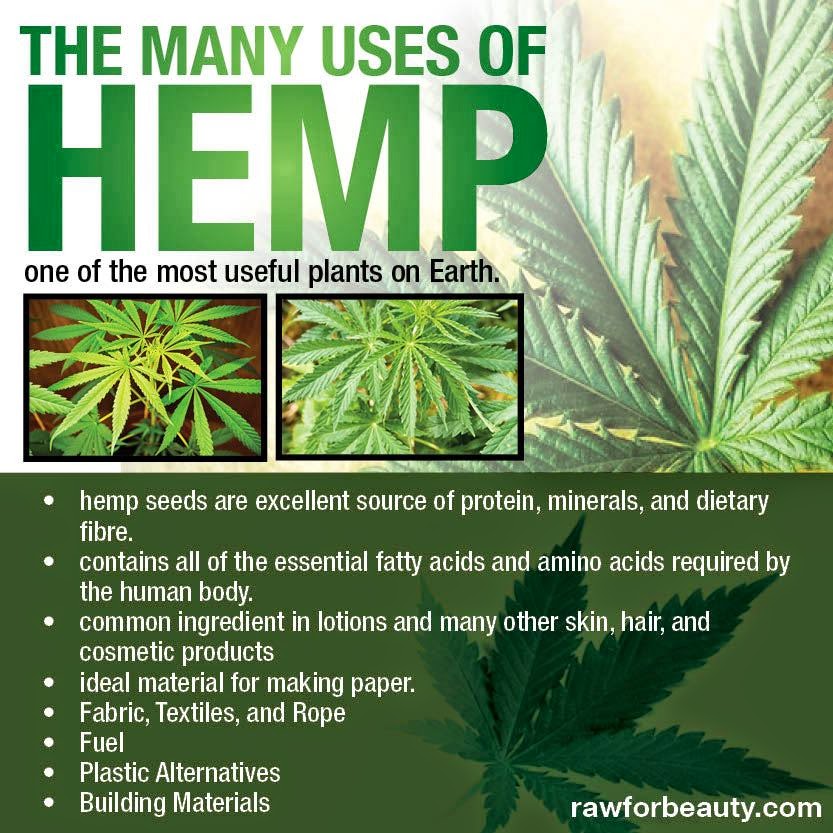 Hemp or Marijuana is actually not harmful.  It actually prevents and cures the dreaded disease of "Cancer".  Why go through the expensive treatment of chemotherapy when Cannabis or hemp can be extracted as a medicinal supplement to cure diseases and is not costly?  The hemp leaves are good source of nutrients when taken or eaten - added to the culinary recipes.  Besides that, hemp also is the major source of FIBER that is proven to be very strong.

Did you know that in Ancient Egypt (an excavation place near Saqara area) it was discovered that the ancient Egyptians were using HEMP as a major building blocks for the construction of their residential houses?  Instead of using bricks made from rocks or gypsum they were actually using cultivated hemp plants as the raw materials to create hemp bricks.  They mix it with lyme and when it gets dry it miraculously gets hard as stone.  They excavated an entire community having homes made completely from hemp.

The other thing about hemp is that we now know that majority if not all of the UFOs or aeroship that people had been seeing in the skies of the world are actually made from the infamous HEMP.  This is revealed by the people of hollow earth. Imagine, aeroship made from hemp; not only will make the aircraft industry cheaper to produce but will also be easily affordable to ordinary people who may want to construct airplanes made from hemp.  The thing about hemp as revealed by people from Inner and Hollow Earth is that Hemp can actually make their UFOs being able to see through the walls of their aeroship. Which is why majority of the UFOs that people had been seeing does not have any WINDOW.  Because those inside can actually see outside of their aeroship. They have a technology which is far advance than what we have here on the surface of the earth that uses hemp as a raw material extracting its FIBER that can become even stronger than steel (when extracted properly).  They have a special technology that when combined with hemp can make the walls of their aeroship as "SEE THROUGH" like a ONE-WAY mirror.  That is, they can see from the inside of their crafts  while those on the outside cannot see the interior of the aeroship.

The industrial use of fiber had been proven effective.  In fact, some companies are planning to manufacture jet planes made from carbon fiber.  This is because, it will make the aircraft more stealthy unable to be detected by radars. And it flies much faster because its more lightweight and uses less fuel.

But Hemp is easy and cheaper to produce than carbon fiber as everyone can plant one if they wanted to.  In conclusion, I wanted to point out that "SMOKING Marijuana or hemp" is not the ideal way to use it.  Smoking hemp can produce 'hallucinations'. It is NOT advisable to smoke hemp.  So, please refrain from smoking this. Instead, use hemp for the sake of its nutrients (for food consumption), for medicinal purposes and it's industrial use as a very strong fiber. 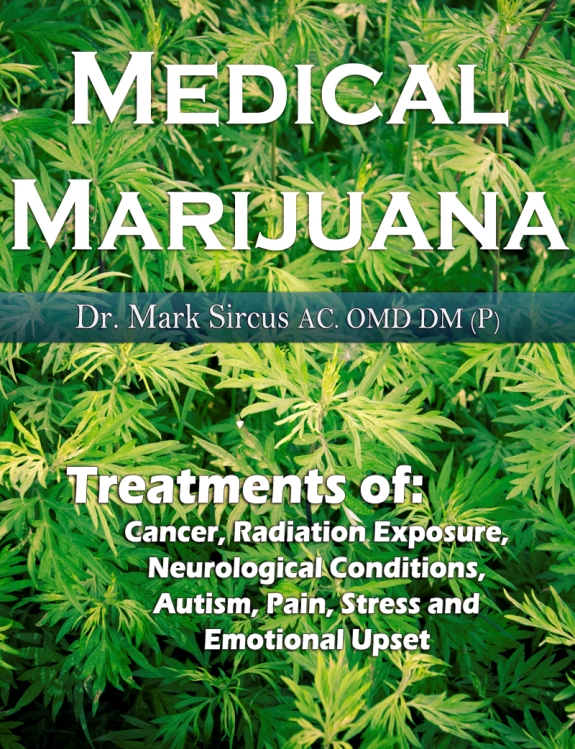