Answers to the Questions for the New Year 2018

I would like to answer the questions of Gionorella of Italy and Edina of Eastern Europe as to why it has not happened yet up to this time.

It’s already 2018 and I know that there are questions as to what happened to the plan of Galactic Disclosure including the RV for the public with the release of the 800 numbers before the end of the year 2017?  First of all, the so called Whales have already exchanged.  Exchanges have taken place in some parts of the US, Canada and Switzerland.  As you may have already know that the full release of the RV is withheld.  It can be describe like the pushing of a button: it can be pressed indicating go time but it can also be paused.  In the past, they did this strategy of on and off mode to help create the sting operation against the bad guys. But now  that is not whats causing the slight pause.  Prime Creator and the SOURCE wanted to slow it down a little bit more in order to allow some more people of the world to AWAKEN from the slumber of illusion that we in this world live in.

The certainty and reality of the exchanges is true as it already happened.  The Galactics and the Company of Heaven including the Prime Creator and the SOURCE wanted to wait and see what those people who were already given the blessings to see what they will do with it.  Will they share it to those less fortunate?  Will they hoard it all for themselves?  Will they forget about their promise for a humanitarian activities?  These are some of the questions they wanted to test and see what the reaction they will do.  You see it is very easy to push the button and allow the complete release of the RV.  But they needed to test the waters first and dip their toes to gauge the temperature before launching to dive into the open sea or beach (so to speak).  At the same time they are allowing the reduction of the strength and capabilities of the bad guys so that the threat they pose is no longer an issue as it was before.  Will the waters be chilly or lukewarm? Is the Energy of the Light working its way, permeating all the parts of the waters to create an acceptable condition to indicate its readiness?  But rest assured that this is not gonna take forever, eventually it will be released to the public, we just have to be patient.

With regards to the Galactic Disclosure.  It was also postponed due to the divine detection that there are still a lot of people in the world who are still asleep.  In other words, it is like most of the worlds populace are still actively inside the dream caused by religious belief system and tradition.  It is the religious belief system that psychologically enslaved people of the world into thinking that they are not gods and goddesses.  The meaning of the word GOD goes beyond what we were told by religion.  The secret rulers of this world used religion as a tool for deception causing people to be asleep from the truth.  The truth is each and every one of us is classified as a GOD.  A God is capable of creation through thought as thought is the Creator.  On the otherhand, animals cannot engage in advance thought processes.  At their level of spiritual evolution they cannot as of yet conceive, perceive and visualize creative mental activities.  But maybe after several hundred years or a thousand years those souls/spirits who are currently assigned to an animal body will eventually be given their own chance to advance to the stage or levels of the human race by being assigned to a human body, like we do today.  Because the truth is we all journeyed for thousands of years of spiritual evolution been assigned to various animal bodies until it was fitting for us to be assigned to the level of humanity. 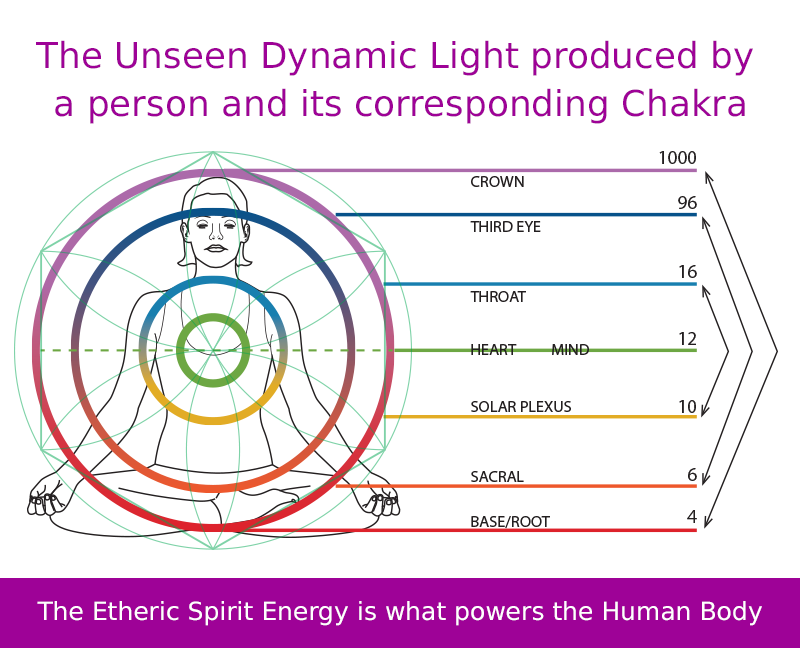 Humans are a Creators Race.  We are all capable of creations through thought.  We are all part of the Source and of the Creator.  God therefore cannot be attributed to only just one person.  It was just a delusion, deception and a scam to think that God is only one person/individual.  Instead, God is in each and everyone of us; just as every part or branch of an electricity is conduitly connected to a larger body of electrode which is the main called as THE SOURCE.  The Source is what empowers the entire Universe.  And the Source is brimming with a massive eternal thought activities which make the appearance of matter possible.  Human thoughts does not reside in the brain, it is actually centered at the heart.  The brain is only a vault, a storage library to store knowledge and memories.  But the mind, the intelligence activities take place in the heart in conjunction with the heart/mind of the spirit.  The pumping motion of the physical heart is synched with the etheric energies of the human soul or spirit.  In other words, the main energies that makes life possible for the entire human body is the spirit of the person that is assigned to a physical body.  Which is why when the spirit is removed from the body then the body starts to decompose as the etheric energy source have been separated from the body.  The Soul/Spirit which is non-material is the driving force of the physical body.  It acts like an engine as well as the perpetual energy and motion generator that makes physical life of a living thing possible.  It is the one that makes every atoms and sub-atomic particles to move in a default motion. This etheric energy spirit is also breathing in and out, creating a perpetual motion or cycles of vibration and it is synchronized with the beating of the physical heart and the intake of oxygen – breathing in and exhaling of the lungs.  Our physical eyes were not designed to see and observe these etheric energies of the spirit.

It is now time to be open minded that our present understanding of science is lacking this vital knowledge.  The vibration of this spiritual etheric energy is what creates light.  That is why a being can be called as a lightworker as that person maintains and manages his own soul/spirit in order to produce vibrant light.  Thousands of people worldwide who experienced near death experience (NDE) saw a light at the end of the tunnel.  When the Soul/Spirit leaves the body at separation it passes through a narrow canal of the pituitary gland or the third eye part of the chakra.  And when that happened the person leaving the body can see a light at the end of the tunnel.  That dark tunnel is the canal of the physical gland and the light at the end of that tunnel is the light generated by our own soul or spirit.  As I have mentioned our physical eyes cannot see the manifestation of the etheric light but our own spirit can see it.  The light every person produce differs from one person to another.  And the greatest suppressor of this light which dims it down to the point where you can barely see light being emitted is the various psychological processes that enslaves the psyche of every person.  This is especially true when there is no love or lack of love expression by any given person.  The vibration is what causes the light to produce but when the vibration is low then the light that it produce is also low.  This is why they called the Secret Societies as the Dark Ones, its because they do not produce any light as the light they produced are dimmed by their own suppression of love in their own lives.  If what they have in their consciousness that consumes much of their thinking and action are just evil, then the light of their etheric energy spirit is emitting a very dim light, which is why they were often called the dark ones not because of the color of their skin, instead of the darkness they produce as collective beings.

I have a lot to explain about this topic which will take a lot of time and not appropriate for this article. And so I will add this to one of the series of documentaries I will be producing this year that will expound on the science of etheric spiritual energies including the chakra system.

You see we are NOT the body that we have.  We are all spirits, an energy source.  We are a soul in progress of spiritual development.  The only thing that DIFFERS from each and everyone of us is the level or progress of our own consciousness.  You can tell the progress of ones spiritual evolution and development by the actions they chose to do.  Spiritual maturity can be seen in our own lives.  If you see people behaving like animals lacking sheer patience, selfishness and etc. their actions reflects the kind of progress they are currently in at their present development.  But eventually TIME and EXPERIENCE from a personal level is the great teacher of us all.  What we know today, the depth of our own present understanding was a direct result of our own awareness or consciousness.

The amount of people that have awakened is still comparatively short of what is needed.  Their vibration and light they emit from their own soul is unfortunately still dimmed by mental suppression brought by religious belief system.  What we think and believe can have a profound effect to our own etheric energy vibration. Because if you believe in another God and think that you are just a worshipper and a servant of this God then it suppresses and reduces your own vibrational light being emitted.  The consciousness of the worlds populace has not yet reached the right tipping point to trigger the change.

They (from the Higher realms) are observing our progress here on the surface of the world.  And all it takes for the mass awakening is for everyone to contribute in spreading the word.  Since we cannot rely on the mass media, the light must triumphed and persevere to shine where darkness prevail.  Knowledge and information must be shared to areas of the world or communities where people are still UNINFORMED due to the truth suppression.

This is the year when I will be producing a lot of videos/documentaries to help bring about the awareness to the sleeping public of the world.  But for now, try to reach out to the people that you know.  Share whatever information you can give.  It does not have to be very complex, a simple thought is fine as it helps to generate the seed of understanding that in time will grow to a better awareness.