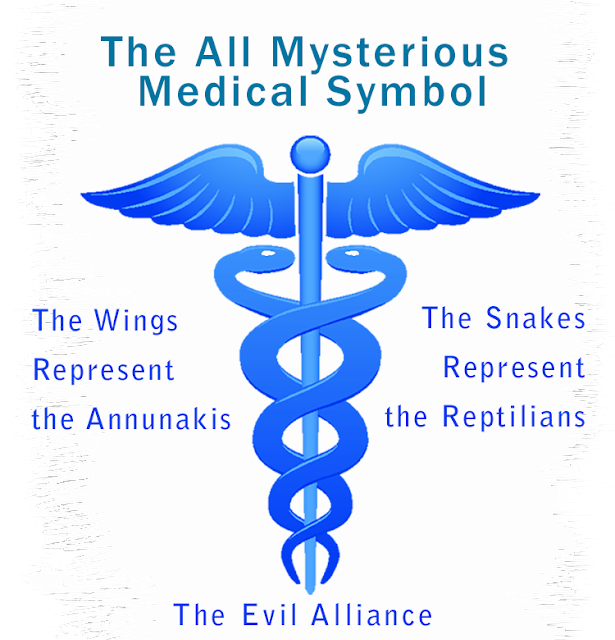 It's about time that Reptilians are discussed and exposed for who they are, what they are and their secret OBJECTIVE in this world.

The Anonymous once questioned the Evil Elites of this world on why they don't seem to CARE about human beings? Why are they so extremely secretive about their presence and activities?  The simple answer to this is:  They Are Not HUMANS!

Do you remember the part in the book of Genesis where the character in the form of a snake (serpent) that can literally speak and engage in an actual conversation?  That snake is actually the so-called Reptilians.  That serpent represents the Reptilian race, an alien INVADERS who arrived on Earth to conquer the world and ENSLAVE the human race.  They were not alone; their allies are the Annunakis who settled in the continent of Antarctica which at the time was not yet covered with ice.  The Earth at the time was not yet covered with vast oceans.  And they also have settlements in Sumer (in ancient Iraq).  The Reptilians settled in what is today called as Turkey and Armenia (and the areas known as Khazars).

Initially, the appearance of the Reptilians are strictly reptile looking creatures but after some time they were able to master the transfer of their soul/spirit into the body of human beings, developed vaccines that alter their genetics and DNA and that is the reason why it became difficult for the whole world to identify them and discover their secret. And because of that, they were able to mingle to people in all societies around the world without being noticed and detected. 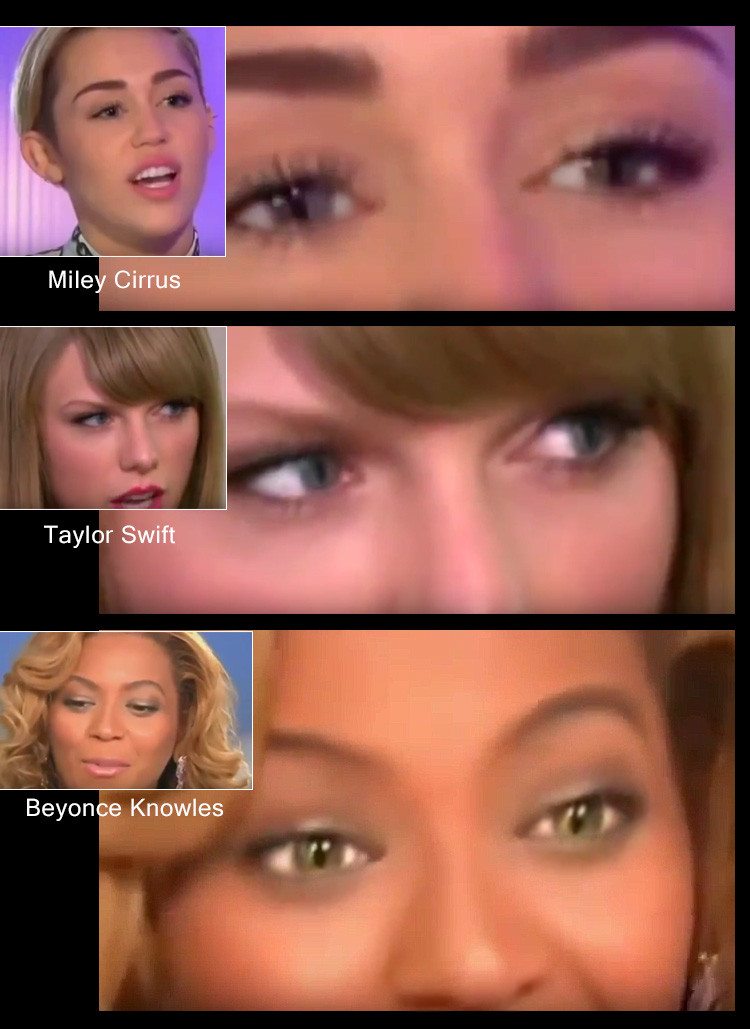 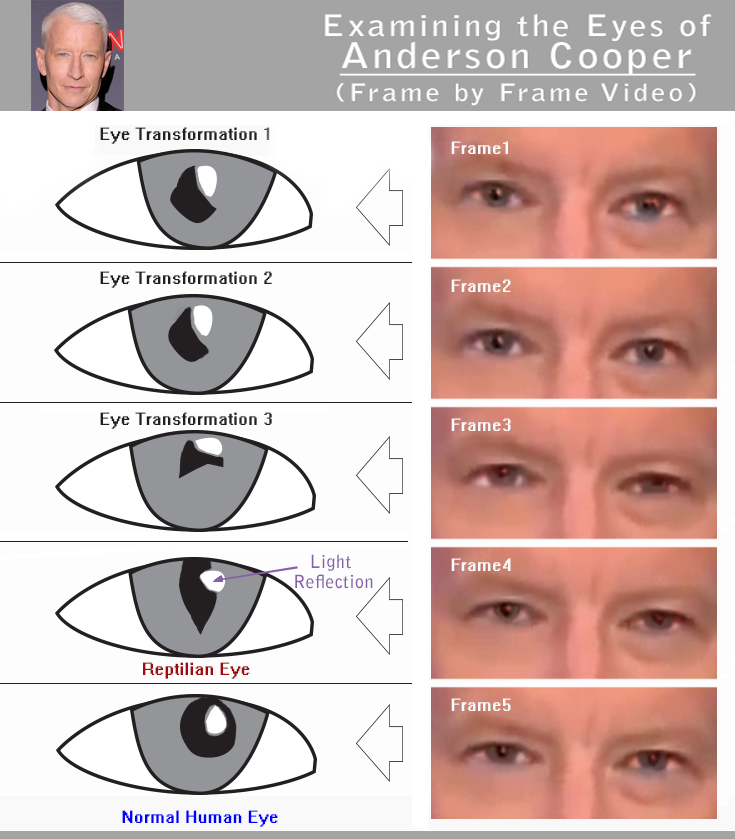 When did Reptilians and Annunakis arrived on Earth?